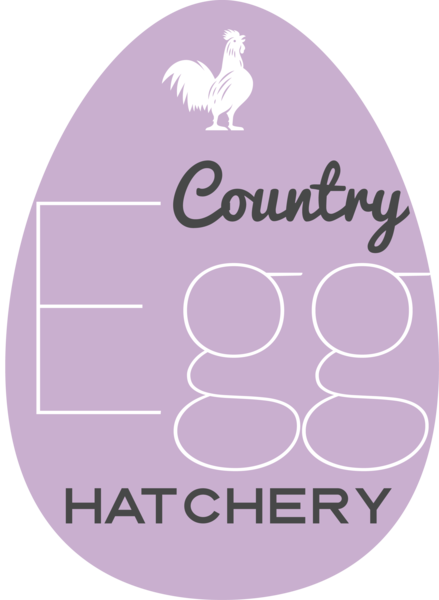 This way to cuteness 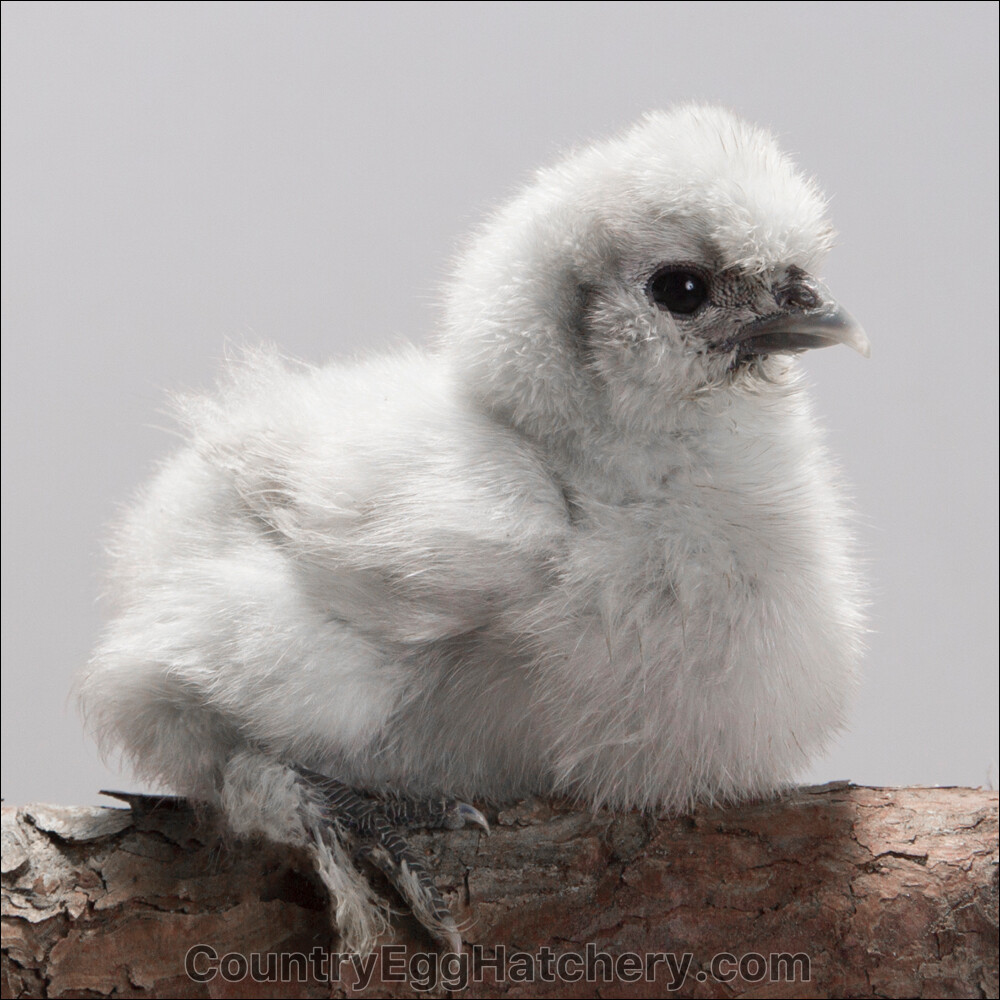 Splash bearded Silkie chickens are cute puffballs of fun! They have pale blue feathers with irregular patches of black or dark blue. Splash is the most recent Silkie variety in the APA Standard.

Named for their trademark fluffy plumage that feels like silk to the touch, Silkie Bantams are among the most beloved ornamental breeds in the world. Their soft, beautiful feathers have made them a popular choice for exhibition birds, but the striking appearance of Silkie Bantams is far from their only virtue.

Silkie Bantams have a naturally calm, affectionate demeanor that makes them ideal for small backyard flocks where chickens are kept as pets. Silkie hens also tend to be broody and attentive mothers, so they’re a great option for people who are interested in breeding ornamental chickens. Although Silkies aren’t recognized as a laying breed, they are fairly consistent layers that typically produce a few small cream-colored eggs per week.

In addition to their fuzzy plumage, Silkie Bantams have a number of other unusual physical characteristics. Silkies have five toes, for example, whereas most birds have four. The fifth toe grows above the hind toe and rarely touches the ground. Silkies also have dark black skin, similar to the exotic Ayam Cemani black chickens from Indonesia.

The Silkie breed is believed to have originated hundreds of years ago in ancient China. The earliest written account of Silkie chickens came from Marco Polo during his exploration of Asia in the 13th century. In his writings, Polo mentioned “chickens with fur-like feathers and black skin” that perfectly fit the description of modern Silkie Bantams.

*Please note that it takes 3 to 6 weeks to process your order* We are a small, 100% solar hatchery and have to use electricity sparingly. Because of this and our commitment to raising some of the finest chickens in the world - orders can take up to 6 weeks before they are shipped. Thank you in advance for your patience.

Live birds can only be shipped using USPS Priority Express which reaches most local post offices overnight. Your birds must be picked up from the local Post Office as quickly as possible to ensure your new babies are safe. Shipping is additional and generally ranges from $25 to $75 depending on where you live and how many chicks you order. We're currently only shipping within the continental United States.

Our Live Chick Guarantee only applies if you order 6 or more chicks. This is because we believe that 6 chicks is the ideal number of bodies to keep the little guys safe. (Enough fluff for padding and enough bodies for heat). An explanation of this guarantee as well as answers to all of the most frequently asked questions can be found at this link: Frequently Asked Questions

Save this product for later
Display prices in: USD 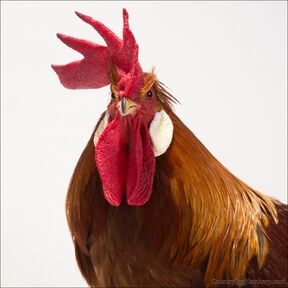 We're passionate about exotic chickens and rare birds!  We're Country Egg Hatchery - a small hatchery that specializes in rare, exotic and beautiful breeds of chicken and other birds.  We hand-select each chick we send to you and your family - to ensure the highest quality.  We are NPIP certified - meaning that our flocks are regularly screened for disease by a third party.  We selectively breed for genetic diversity, beauty/color and health and are proud to hatch chicks in a 100% solar-powered chicken hatchery.